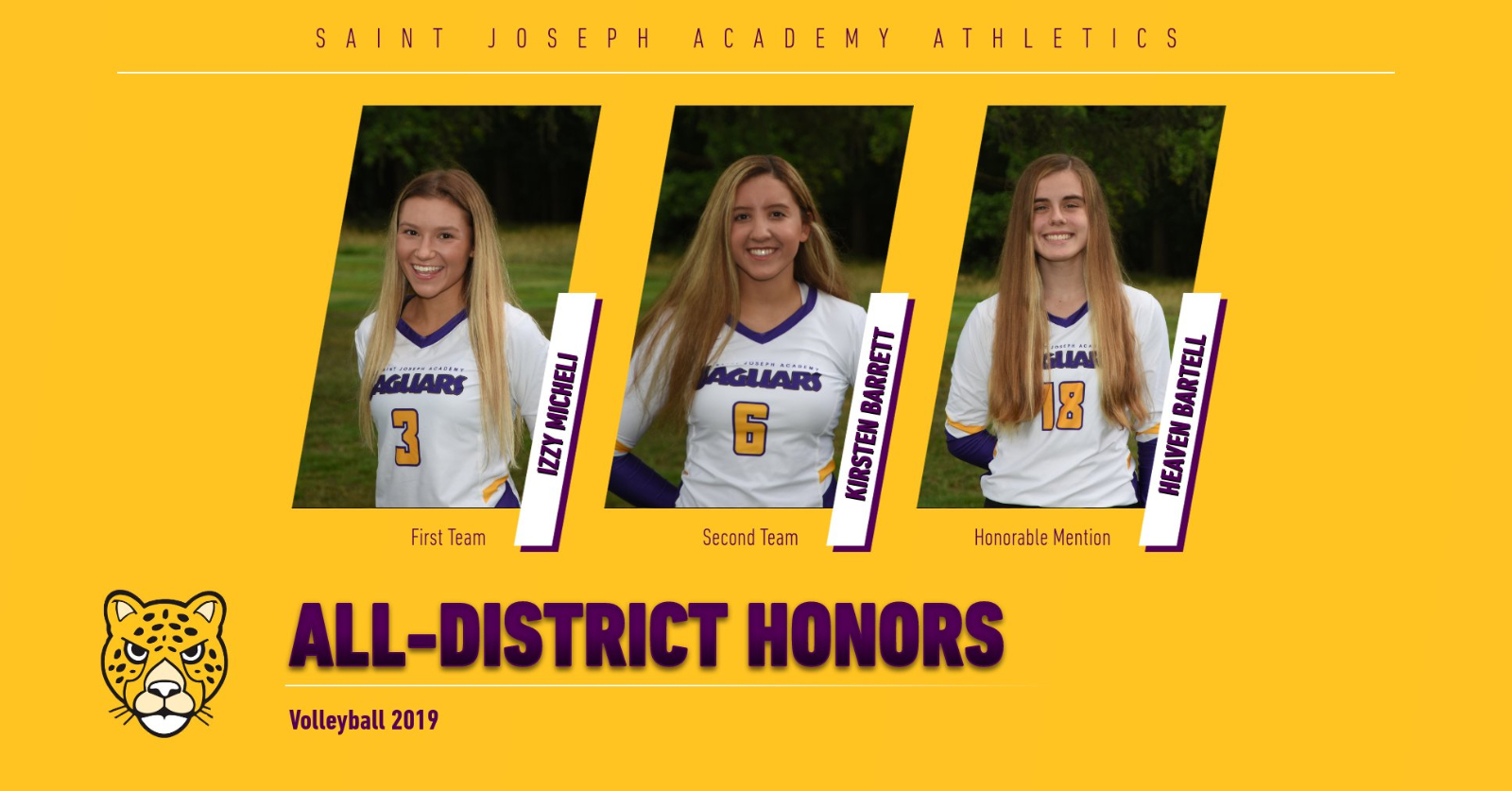 SJA, the top seed in the Midview sectional/district tournament, will be in action tomorrow in the district semifinal as the Jaguars take on #4 seeded Olmsted Falls.