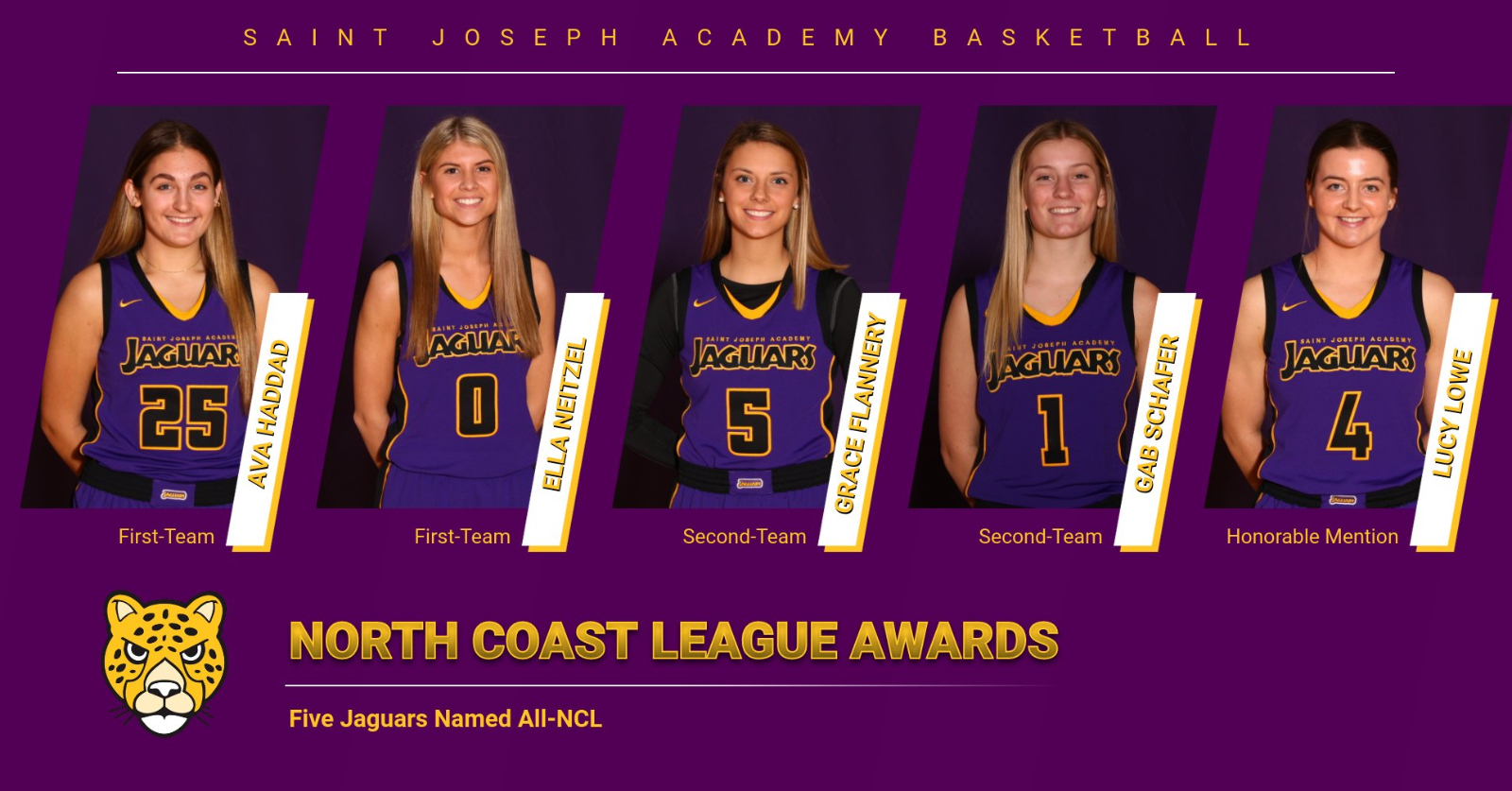 Haddad was also a First-Team All-NCL selection last season as a freshman.

The Jaguars finished 5-5 in the North Coast League Blue Division to finish in a tie for second place.