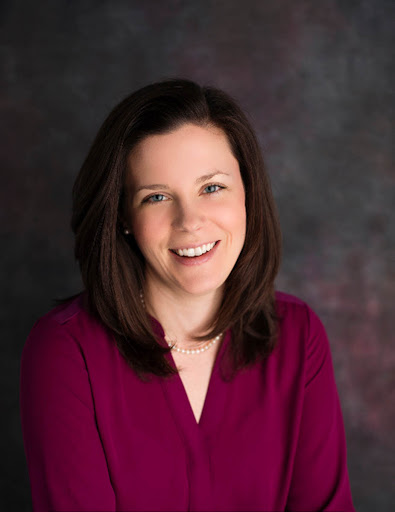 Saint Joseph Academy is pleased to announce the hiring of Mrs. Karen Swanson Haan as the Head Coach of the Jaguars’ basketball program.

Mrs. Swanson Haan will take over the Academy’s basketball program after spending the past two seasons as the head coach at Westlake High School. This past season, she led the Demons to an OHSAA Division I District Championship and an overall record of 22-4 which included a Southwest Conference (SWC) title. She was named Coach of the Year in the SWC and by the Lorain Morning Journal. Prior to becoming the head coach at Westlake, Swanson Haan was the Junior Varsity head coach and assistant varsity coach at Gilmour Academy during the 2017-18 season.

“Although it is difficult to leave my alma mater, I am so excited for this next chapter in my coaching career,” said Swanson Haan.  “I felt called to the amazing opportunity at Saint Joseph Academy, inspired by the community’s deep spiritual underpinnings and goal of producing compassionate leaders, not to mention its tradition of academic and athletic excellence.  I cannot wait to work with the many wonderful young women in the program and to build on the great foundation laid by the Jaguar basketball coaches before me.”

Mrs. Swanson Haan had a remarkable playing career in high school and college. Following high school, she was a walk-on for the women’s basketball team at The University of Notre Dame. She enjoyed a four-year career for the Fighting Irish which included being part of the NCAA Division I National Championship team in 2001. During her time in South Bend, she played for and learned from Hall of Fame Head Coach Muffet McGraw. She was a standout athlete in three sports at Westlake High School which included volleyball, basketball and softball. She was named the SWC Basketball MVP as a junior and was inducted into Westlake’s Athletic Hall of Fame in 2017.

“We feel very blessed and fortunate to name Mrs. Swanson Haan as our head basketball coach,” stated Athletic Director Mr. John Manuszak. “She is exactly the type of leader, mentor and role model that we set out to find as we began our head coaching search. She believes in the mission of the Academy and will be able to positively impact the lives of our young women while helping to inspire the next generation of female leaders. We have a shared vision for our basketball program that we expect will be successful due to her core values, her dedication and tireless work ethic.”

“We believe her basketball experience, both from a playing and coaching standpoint, will help her continue to grow and develop the young women in our basketball program,” continued Mr. Manuszak.  “Coach Swanson Haan’s career as a player will afford her the opportunity to connect with the members of our basketball program and help guide them both on and off the court. She also has a proven track record of success as a high school head coach. Her teams play an uptempo style while also focusing on smart, fundamental basketball and working hard on both ends of the floor.”

Mrs. Swanson Haan will be introduced to the Saint Joseph Academy basketball community on Monday evening via a Zoom meeting. Parents/guardians and players will receive an email with the details and Zoom link.