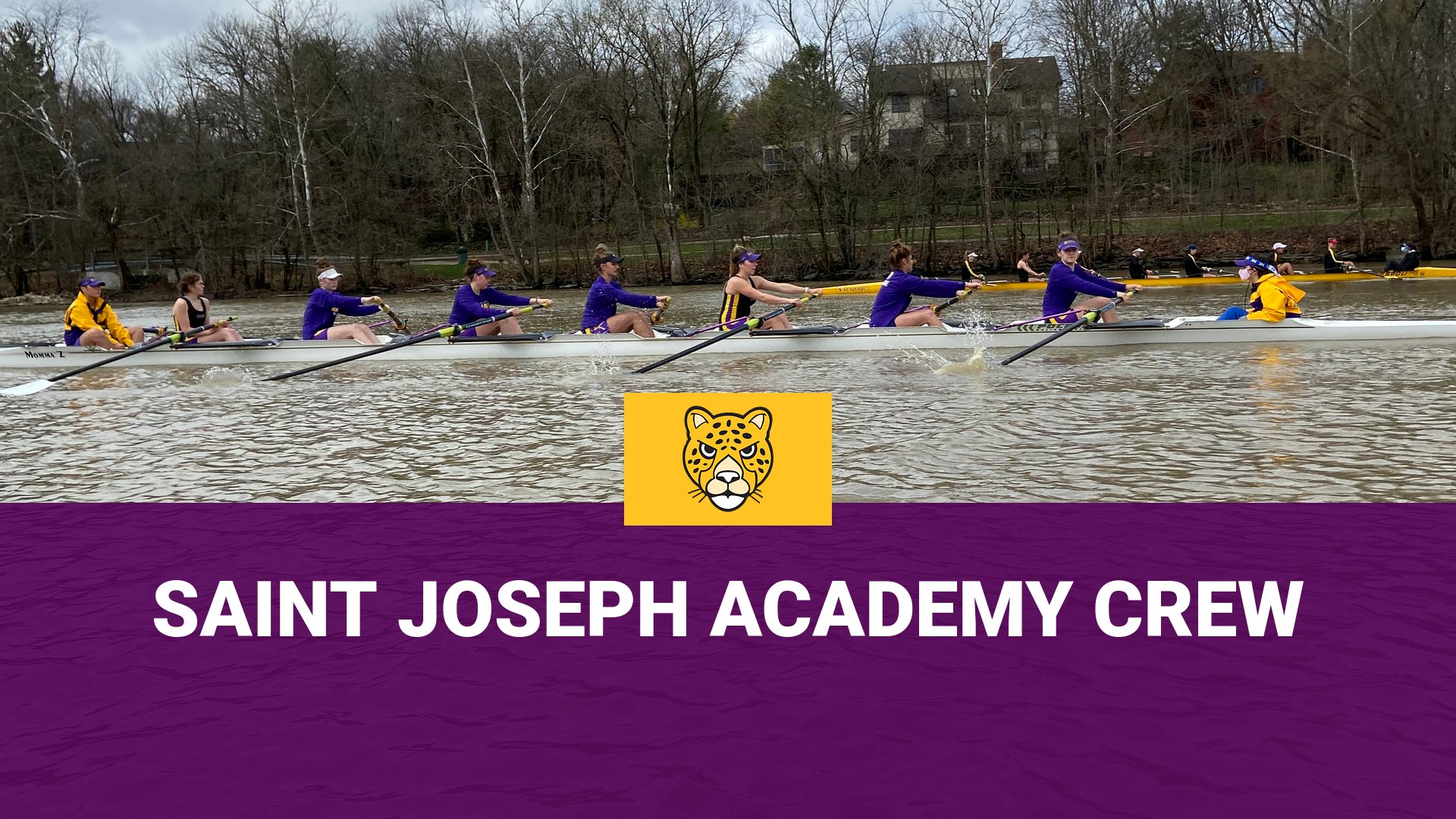 The Varsity 8+ opened the 2021 season finishing 2 – 2 in four very close races with Upper Arlington winning the odd number races and SJA winning the even number races. The last race was the day’s closest with the margin of victory being less than three feet.

The Second Varsity 8+ also finished 2 – 2 after picking up back-to-back wins in the third and fourth races of the afternoon. In their first race of their rowing careers, the Sophomore 8+ dropped their first race to Upper Arlington but came back after minor adjustments to win the next three races. Like the Sophomores, the two SJA Novice 8+’s lost to UA in the first race of the season but came back strong to win the next three races in a row.

Overall this was a great opportunity to not only return to racing but also allow over half the team to compete on the water in their first spring competition. The team looks ahead to racing a large field of teams in Marietta, OH on Saturday April 10th.