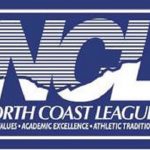 Saint Joseph Academy has notified the North Coast League (NCL) that it is withdrawing from the conference following the 2019-20 school year. The Jaguars competed in league tournament sports during the 2017-18 season and then became a full member in 2018-19.  During that time, the Academy has achieved much success, earning numerous NCL championships, MVP honors, 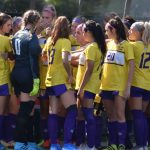 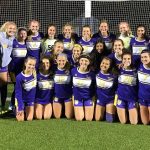 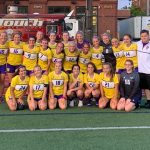 The Saint Joseph Academy soccer team will begin OHSAA postseason play on Monday, October 14.  The Jaguars received the #7 seed in the Division 1 Parma Sectional/District tournament and will face #10 seed Normandy in the sectional semifinals.  The winner of that game advances to the sectional final and will face #2 seed Berea-Midpark. Saint 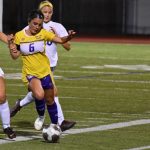 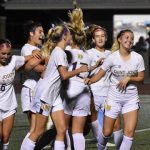 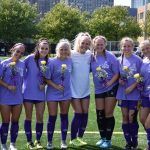 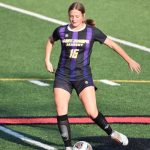 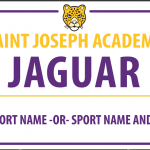 The Saint Joseph Academy Athletic Department is proud to offer all fall sports athletes and families an opportunity to purchase yard signs for their daughter. Yard signs are $15.00 a piece, and have the option of including your child’s sport name or sport name and jersey number. The deadline to order yard signs is Wednesday, August